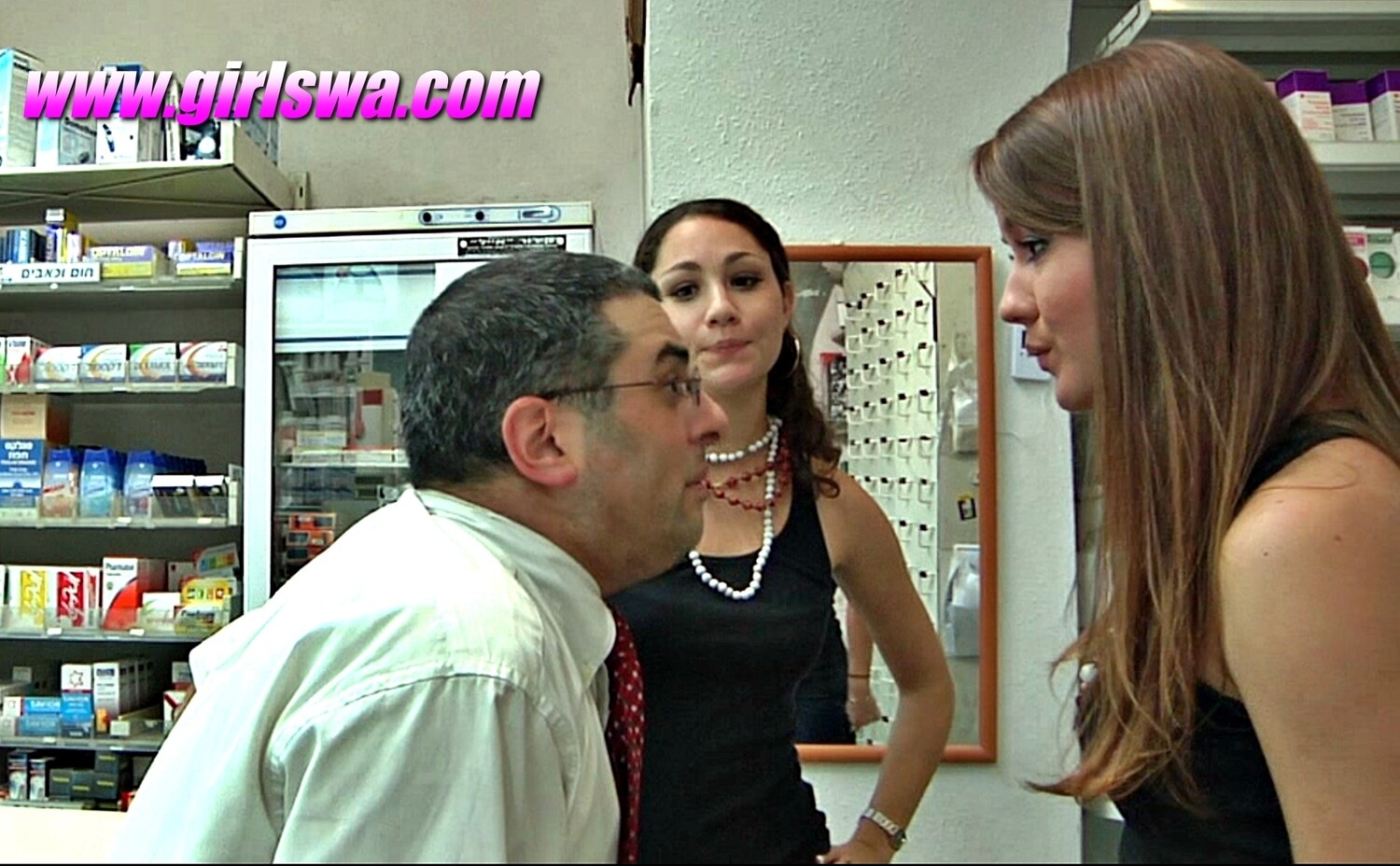 When confronted by them he yells at them to "fly" out of there,

tells them to :"take one for the team" and calls them Bitches.....

They punch him in the stomach & in the face, Kicks him hard in the balls,

He is helpless and can't do anything,

Then they tell him that he is going to "take one for the team" looks at one another, saying :"let's make him fly" and throwing him over the counter like a bitch!

Save this product for later